Contact us today to be considered for a No Win No Fee* timeshare claim. 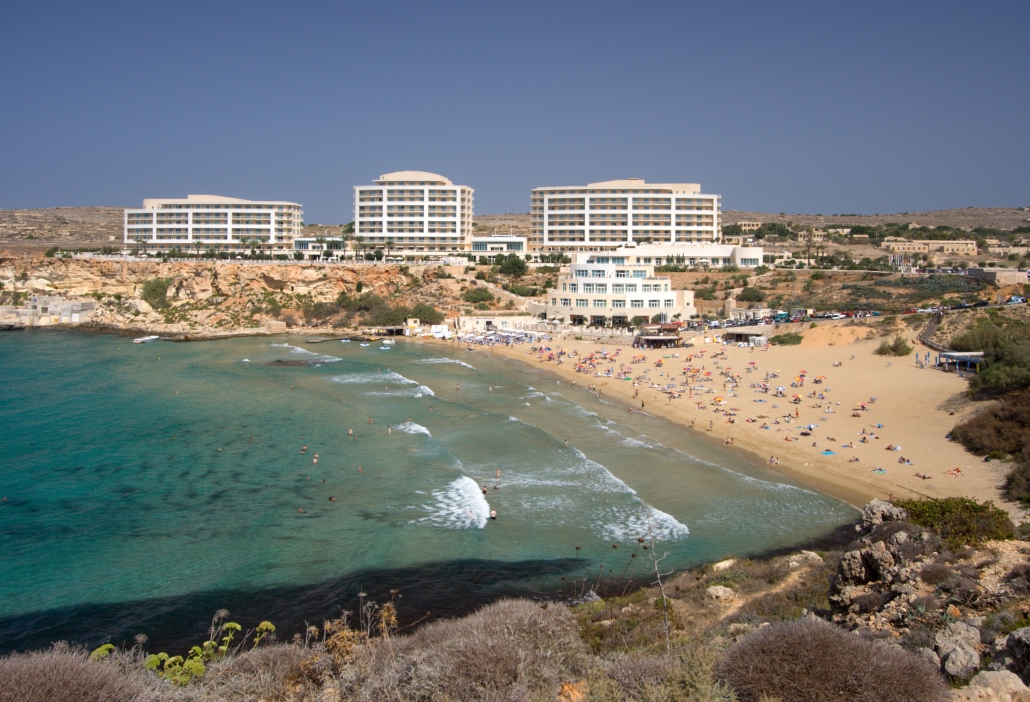 The appointments were made, in accordance with the Virgin Islands Insolvency Act 2003, by a qualifying resolution, passed by the members of the Companies.

The Zara family from Malta were the original owners of Golden Sands resort, in the company name of Island Hotels Group. Before this, they owned the Coastline hotel and Baypoint resort in St Julians.

Radisson is a franchise offered by the Carlson Hotel Group. The purchase of a timeshare at Golden Sands Resort is not an investment in Radisson. And Radisson does not own Golden Sands.

Azure Services Ltd was a Maltese company initially called Leisure marketing Limited. Set up on the 2nd of April 2003. The director of this company was Douglas Matthew Campbell. The son-in-law of Robert Trotta.

Robert Trotta was behind the Resort properties/Silverpoint group in Tenerife. Also well known for its timeshare investments scams.

In 2015, the Corinthia Group assumed a 50 per cent share of Azure, as part of their takeover of the Island Hotels Group. The remaining 50 per cent is owned by a group consisting of international investors.

The directors are Joseph Fenech, a Maltese national and Alexander William Lawson an Australian national. With the two shareholders being Corinthia(MALTA) staff services limited, a company registered in Malta and Mediterranean overseas holdings limited registered in the British Virgin Islands.

The purchasing of timeshares at Golden Sands in Malta was made possible through a point of sale loan provided by Barclays Partner Finance (Clydesdale Financial Services). These loans made unaffordable purchases possible. Along with so-called ‘rental cheques’ which covered the first year or two of loan repayments.

The dubious affordability checks made by Barclays Partner Finance meant that clients became burdened with unaffordable loan repayments. With the promise of the so-called ‘timeshare investment’ not being re-rented or resold, this has left Azure Timeshare owners with a worthless timeshare and massive financial loss. The reality of the ‘rental return ‘ was that clients were financing their own rental return by having it loaded into what they were borrowing from Barclays. So just given back their own money.

Determinations from the Financial Ombudsman Service.

Due to the unprecedented success of our legal arguments, it is now even easier for us to win your no win no fee claim against the finance company and Azure.

If you feel that you were mis-sold your Timeshare at Azure Resorts and that Barclays Partner Finance provided you finance for a misrepresented product, then give us a call.

Our FCA regulated structure means that we operate on a 100% no win no fee basis.

Start My Claim
Scroll to top