Over in the States, yet another fraudulent timeshare termination company has been identified by officials who have taken the company to task about their activities in defrauding customers.

Martin Management operating out of Missouri, is accused of scamming timeshare owners across the United States. Investigators at the Attorney General’s office were alerted to the company after several people complained that the company had taken money upfront for timeshare relinquishment services but failed to carry out any terminations or negotiate on behalf of owners with the timeshare resorts.

Martin Management took fees from customers in excess of $10,000 to negotiate with timeshare resorts and get people out of their ongoing contracts. The company offered a money-back guarantee to its clients but according to disgruntled customers, the firm failed to carry out any of these promised services and when challenged failed to give people their money back. The attorney General’s office received complaints from consumers across the United States, many of whom complained that after the firm took payments from them, they simply strung them along for several months and in some instances demanded even more money from clients. Martin Management claimed that for the timeshare terminations to be completed, clients needed to pay litigation, transfer or liquidation fees to facilitate this. In fact, in many instances the company failed to relinquish any timeshares and victims were still left legally bound to their timeshares and having to pay maintenance fees. Many victims even suffered detriment to their credit scores as the company told clients to stop paying the fees but failed to terminate legal obligations with their resorts.

After filing for a judgement in court the Attorney General’s office announced that Martin Management Group has been permanently banned from providing timeshare relinquishment services in the state of Missouri and awarded over $222,000 in fines to the state and over $170,000 to compensate victims. They were also ordered to pay over $52,000 for costs incurred from the investigation and legal fees. The Attorney General’s office believes there are more victims out there and has asked anyone who had dealings with the company or has been scammed by any other timeshare termination company to lodge a complaint.

Following the ruling Attorney General Schmitt said: “Protecting Missouri’s consumers is one of my most important duties as Attorney General, and my office’s Consumer Protection Section works around the clock to fulfil that duty. I am pleased that my office was able to obtain a default judgement against Steve Martin and Martin Management, and we work diligently to ensure that Missourians who were scammed are refunded. It’s important for Missourians to remember, especially when dealing with timeshares, that if it sounds too good to be true, it probably is.”

People who enter into timeshare agreements often find it difficult to keep up with the mounting maintenance fees and simply cannot afford it any longer. They may also find that the timeshare no longer suits their needs and simply want to end the contract. There are too many individuals who are willing to take advantage of timeshare owners and offer fake products, along with timeshare exit schemes. Before agreeing to any timeshare termination or exit procedure with an individual or company, seek independent advice and fully research any company you are thinking of working with. If you have purchased a Lifestyle / Concierge Service, a timeshare or a ‘holiday points’-based product from a resort or company and feel unhappy with the service, or feel you have been mis-sold this product, please get in touch with us to discuss how we may be able to help you with a possible Money Back Claim. 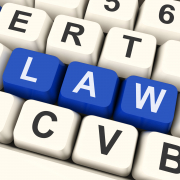 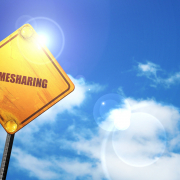 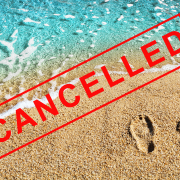 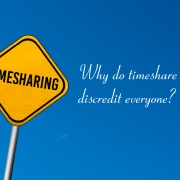 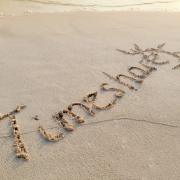 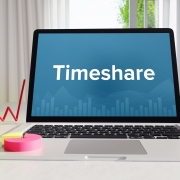 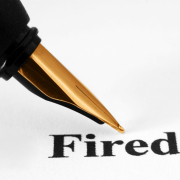 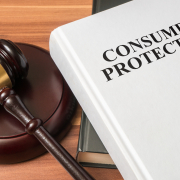 Warning about another scam company

When is it the right time to get out of a timeshare?
Scroll to top